NEW DELHI: Tramadol, a painkiller pharma drug, has been declared a “psychotropic substance” by the Union government and its sale in the country will now be strictly monitored after the NCB said it was being internationally smuggled, and had possible supply links to the global terror group ISIS.

The Union Finance Ministry, as per data accessed by PTI, has brought the drug under the control of the Narcotic Drugs and Psychotropic Substances (NDPS) Act and a gazette notification to this effect was issued on April 26  2018. 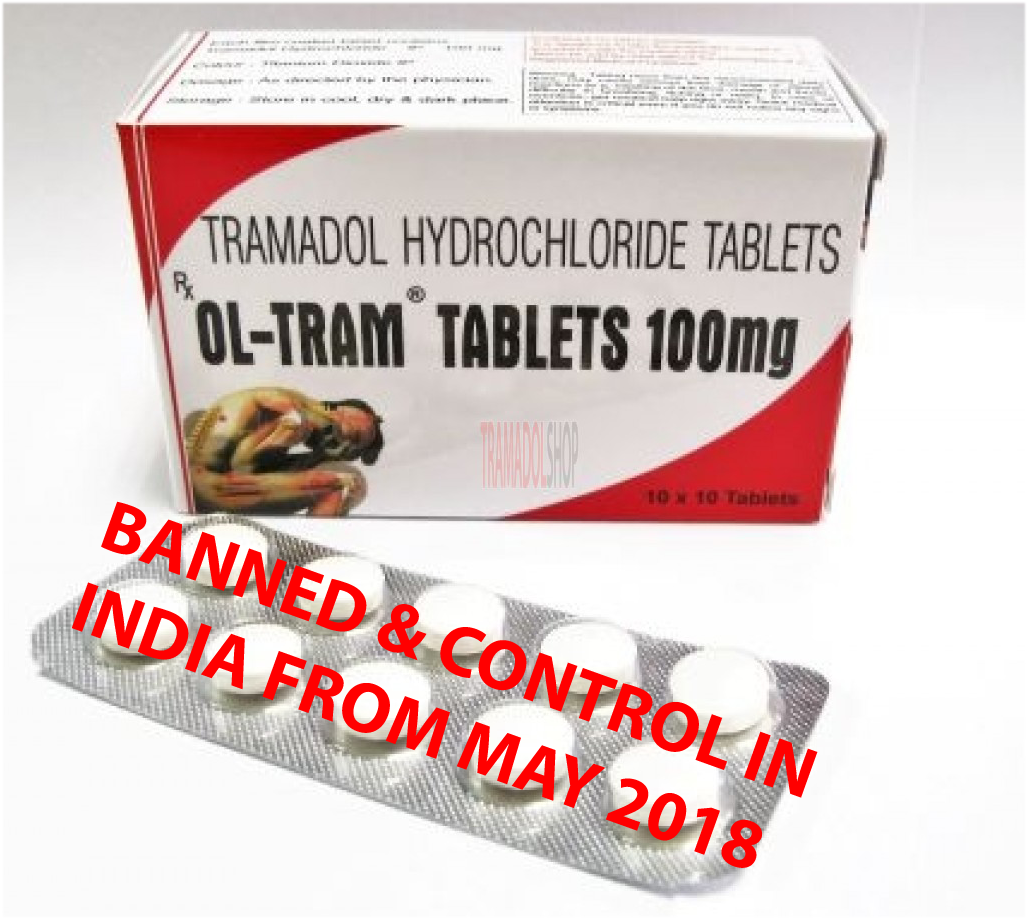 The Finance Ministry regulates certain sections of the NDPS Act like categorisation of pharma drugs as narcotic substances.
The synthetic opiate is known to be abused on a wide scale by terrorists of the so-called ISIS to suppress pain and boost strength during injury and hence, is also known as the ‘fighter drug’ among international anti-narcotics authorities.

The Narcotics Control Bureau (NCB), a national agency to coordinate drug law enforcement action by involving various state agencies, police and central departments, had asked the government in July last year to bring this drug under its “regulation and control” so that it could only be used for medicinal purposes and its abuse be checked.

“Tramadol, after the notification issued by the Department of Revenue under the Union Finance Ministry, will no longer be available freely over the counter in India.

“It will be regulated under the NDPS Act, which will empower the NCB and other law enforcement agencies to raid and prosecute those who prepare it without permission,” a senior official in the anti-narcotics establishment said.

The latest notification will ensure that the availability of Tramadol is substantially reduced and regulated, and agencies like the NCB and police are able to keep a tab on its movement. PTI had first reported on March 26 that the NCB has sought bringing Tramadol under the NDPS Act after it detected that it was being “diverted” illegally.
“Tramadol is used like codeine (another pharma drug). It is not covered under the NDPS Act, 1985. It is a schedule ‘H’ drug under the Drugs and Cosmetics Act, 1940 and can only be dispensed under the prescription of a registered medical practitioner.

“lt is also not included in any of the schedules of the 1971 UN convention on psychotropic substances. Internationally, it is banned in many countries and hence is often smuggled through India,” the NCB had said in its latest report released in March.

The drug, the NCB had said, “is trafficked via courier and manual means to countries like the US and Canada among others.”
The NCB gave out these details on Tramadol while reporting on the ongoing and emerging trends of drug abuse in the country in the last year by “diversion” of pharma drugs and hence sought its regulation.
Official records state that huge quantities of Tramadol were seized in the country last year, including in July when over 30,000 tablets of Tramadol Hydrochloride were seized from the cargo terminal of the Indira Gandhi lnternational Airport (IGI) along with other pharma drugs.

In another instance, in October last year, the NCB seized 710 tablets of Tramadol from the house of a Lucknow-based medicine supplier. These were supposed to be illegally dispatched to the United States of America (USA).  source