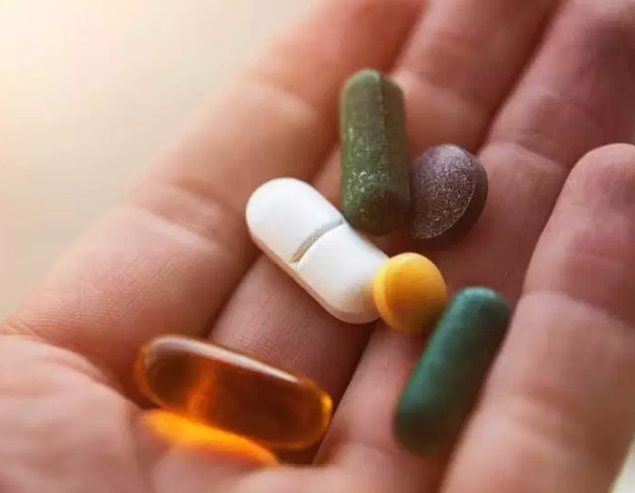 With a 50-200% rise in the cost of raw materials imported from China, pharmaceutical lobby groups have urged the government to invoke extraordinary powers to hike prices of drugs under price control, according to sources.

Over 70% of the country’s total bulk drug requirement comes from China. These bulk drugs or active pharmaceutical ingredients (API) are used in producing medicines, including essential items like antibiotics, vitamins and folic acid.

At a meeting on Wednesday, industry lobby groups like Federation of Pharmaceutical Entrepreneurs (FOPE), Indian Pharmaceutical Alliance and Indian Drugs Manufacturers’ Association (IDMA) submitted recommendations to the department of pharmaceuticals (DoP), health ministry, department of biotechnology and the drug controller general of India (DCGI), seeking to invoke Para 19 of the Drugs (Prices Control) Order for raising prices of all scheduled drugs. Para 19 deals with increase or decrease of d ..

As of now, Para 19 has been used only to reduce the prices of stents and knee implants.

“If the prices become unviable, the government can invoke extraordinary powers and provide escalation in prices,” said an expert on condition of anonymity.

APIs are the active raw materials used in a drug that give it the therapeutic effect.

In case of scheduled drugs, the prices can only be revised once in a year based on the Wholesale Price Index (WPI).

Prices of most of the commonly used APIs have increased in the range of 50% to 200%.

“Such increases are making the costing of formulations unviable for the manufacturer,” said another expert.

Over the past one year, nearly 150 API manufacturers in China have shut shop because of stricter environmental standards, leading to the price hike.

“The rates of scheduled products were fixed in 2013 and, in the last many years, the MRP has moved with the WPI. This time, the cost of many raw materials has increased. Due to increase in dollar rate and other facts, there is a significant increase and hence the industry is appealing for the base rates to be reviewed,” said Sunil Attavar, president of Karnataka Drugs and Pharmaceuticals Manufacturers’ Association (KDPMA).